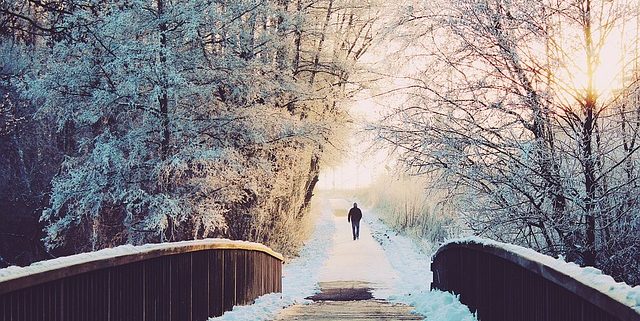 I have been coaching and developing leaders for many years and during that time, I have found two behaviors that are “leadership killers.” They are acts that consistently, no matter who the leader is, weaken their position in the eyes of their reports and lessen their ability to lead. These leadership killers are: wanting to be a friend and orphaning instead of confronting.

Friendly But Not Friends

It’s important to realize/accept the responsibility you have as a leader that you must convey your observations, especially those that are focused on areas where employees can improve. But many times, I see the leader’s desire to be accepted by the direct report, to be considered a comrade and a friend, as something that stands in the way of delivering those observations. I counsel my clients that while it is perfectly fine to be friendly, you cannot act as their friend or they will not take your input seriously. You are the leader they are following into battle and as such, you must separate yourself so that they count on you for honest, direct input that isn’t mired in emotion.

Providing the input described above can be difficult.  And so, some leaders will avoid the “tough” conversation with a direct report. Avoiding this conversation sets a precedent; it says it’s okay to keep doing what you are doing, it’s fine…when it’s really not. In a sense, you are orphaning your direct report by not interceding and letting them continue on a path towards failure without your guidance.

People you coach can be just as skeptical, jaded and fearful of being led as you are to lead them. Hey..it takes courage to lead! But the big question is will you deliver frank, constructive input that will eventually help them achieve their goals, and those of your department, or will you simply set them to sea without a compass?  If you constantly choose the latter, you can expect to develop a team that will not take your orders/input to heart and will time and time again blaze their own trail.  That’s usually a recipe for disaster.

Keep interceding. Give them what they need, even if it’s not what they want. You will become a stronger leader and people with thank you for it. 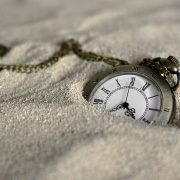 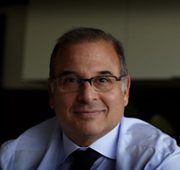 Find Your Seat at the Table
6 replies

The Courage to Close

9 Fundamentals of a Group Presentation
Scroll to top